Featured in Concrete Contractor Magazine, this new theater and museum complex being built for the Academy Museum of Motion Pictures in Los Angeles is the result of a close collaborative effort between contractors, engineers, architects, consultants and material suppliers. 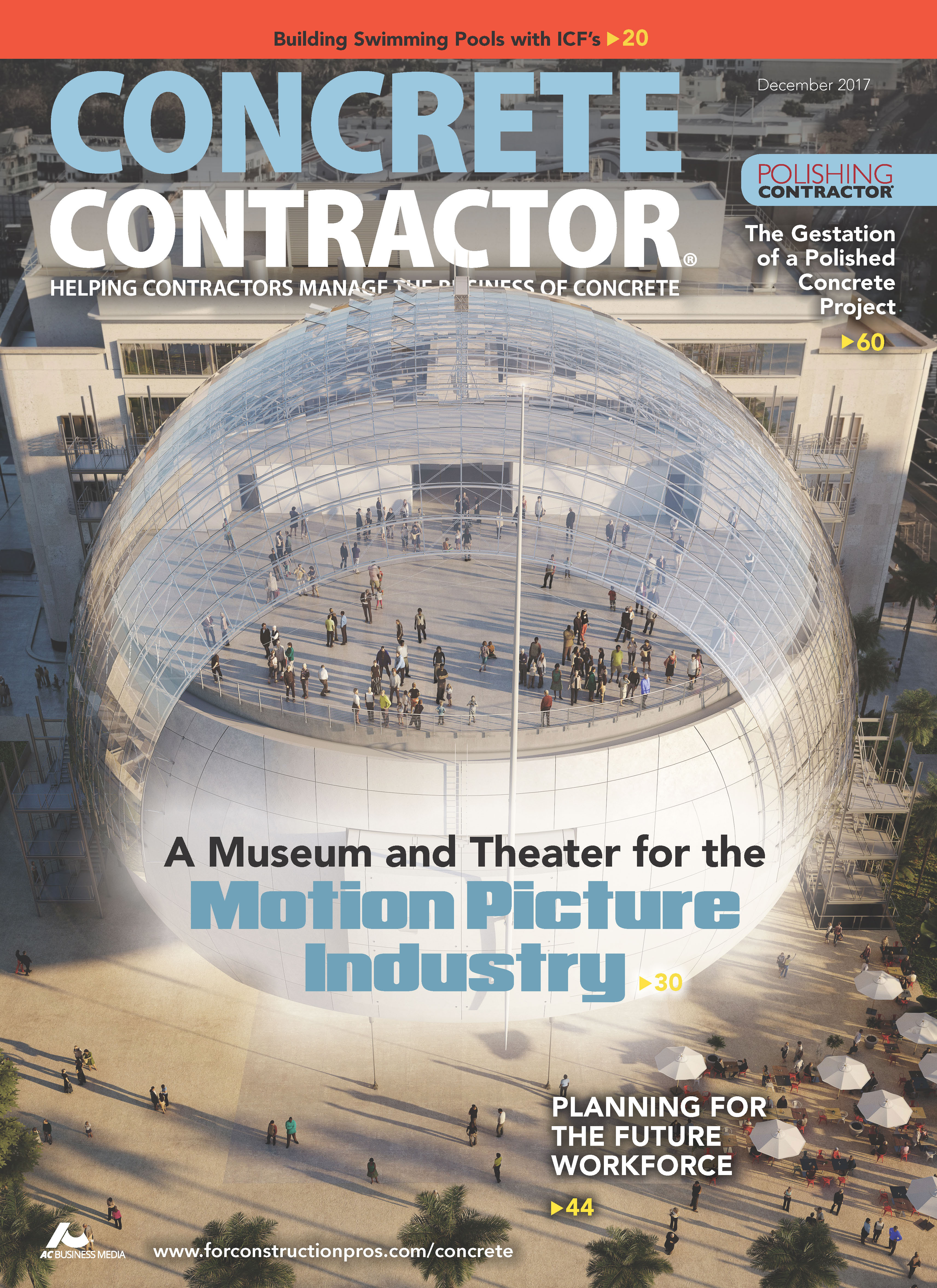